The new 2013 silhouette collection by Circa Vintage brides 1930's VIVIEnNa


The 1930’s is probably my favourite period for the beautiful glamorous styles and I remember as a child watching the black and white movies and was in ore of their costumes, luckily for me my mother dealt in Vintage clothes and I spent a lot of my childhood dressing up in the beautiful bias cut silks with incredible prints, sequin and rhinestone embellishments, which I’m sure is what led me to do what I’m doing today. 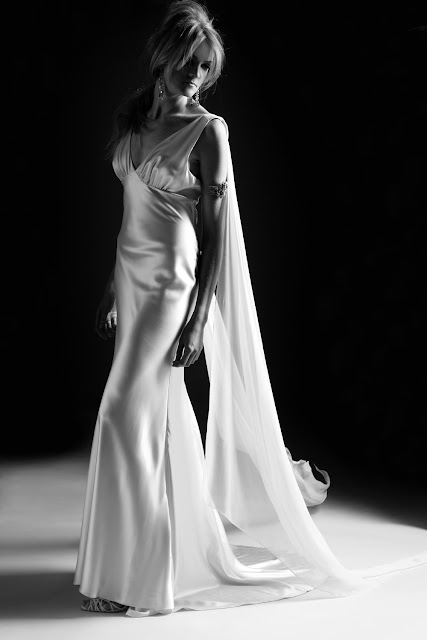 1930’s inspired Vintage wedding gown from the Hollywood collection in luscious silk satin with flattering gathered bust set into a bias cut body flaring out from the knee and draping to the floor with a long gliding train behind. The gown also features two detachable silk georgette scarf’s set into the back of the gown straps which trail to the floor and float alongside the satin train of the dress, the scarf’s can also be wrapped around the shoulders to give a sheer cover and removed for dancing.

Posted by Circa Vintage Brides at 01:36 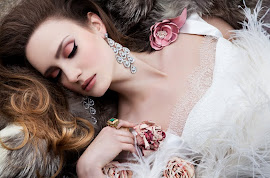 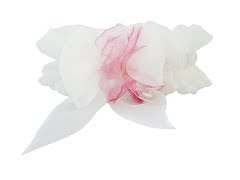 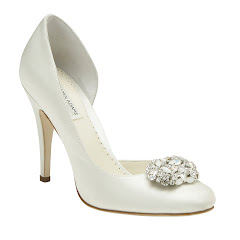 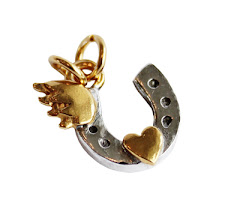 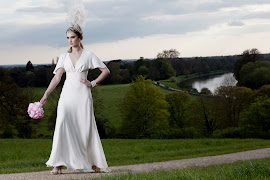 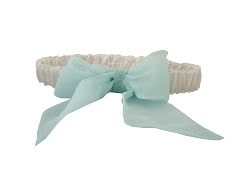 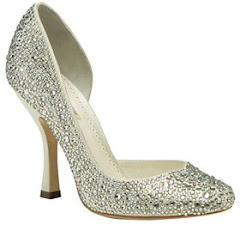 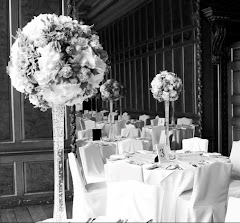 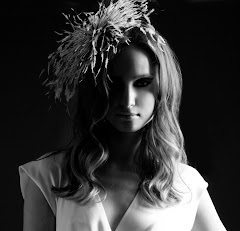 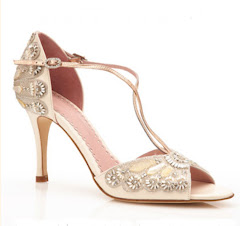 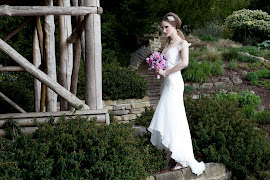 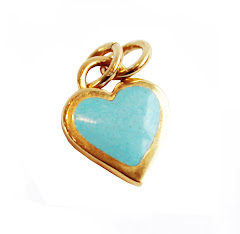 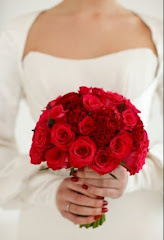 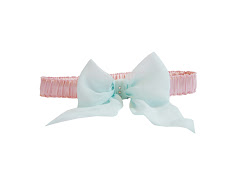 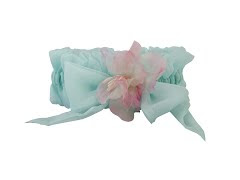 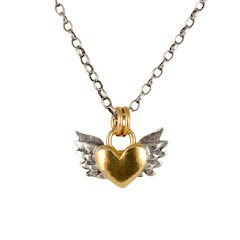 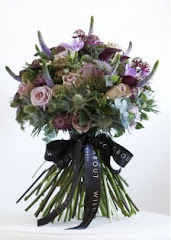 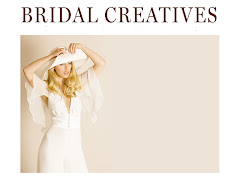 Unconnected-studio, musing & inspiration of a designer 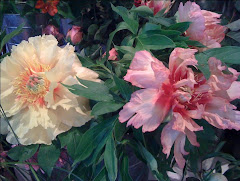 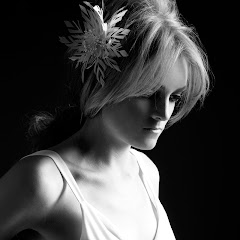